Top 10 Things to Do in Rome for Free 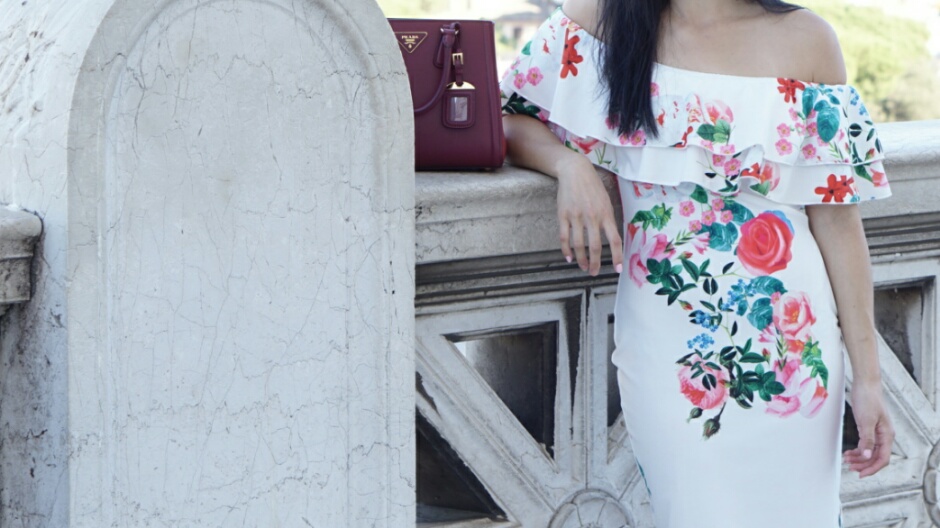 When I decided to fly into Rome for the 3rd time, I knew there’d be much to see. After all, this incredibly historic city has so much to offer and it had been years since my last visit. I went ahead and packed some summery pieces including this floral ruffle dress which has stretch, is under $20 and doesn’t wrinkle – a perfect item to throw into the suitcase! If you’re headed to Rome on a time constraint and a budget, here are 10 great things you can do for free. 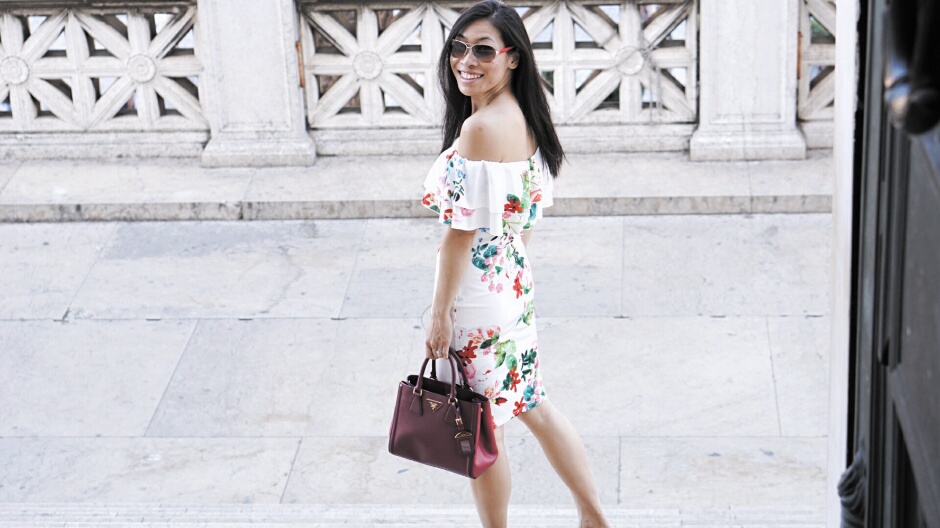 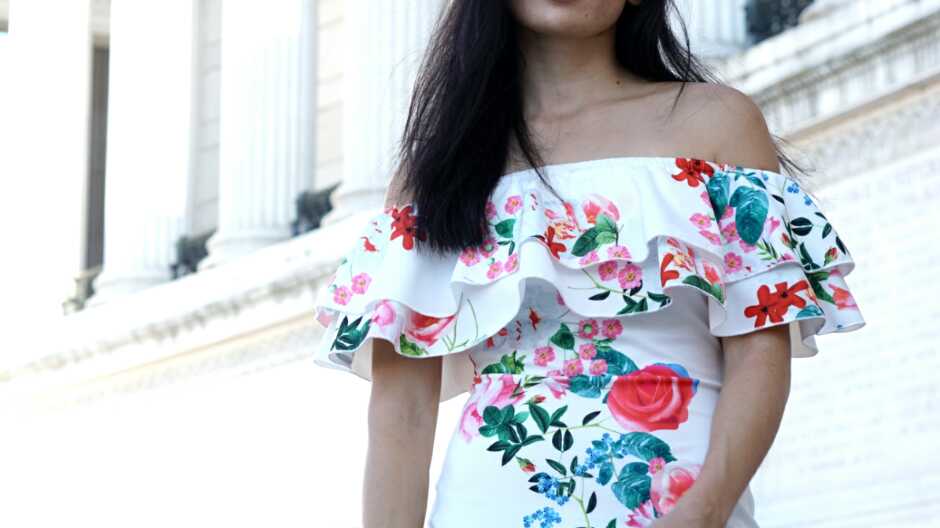 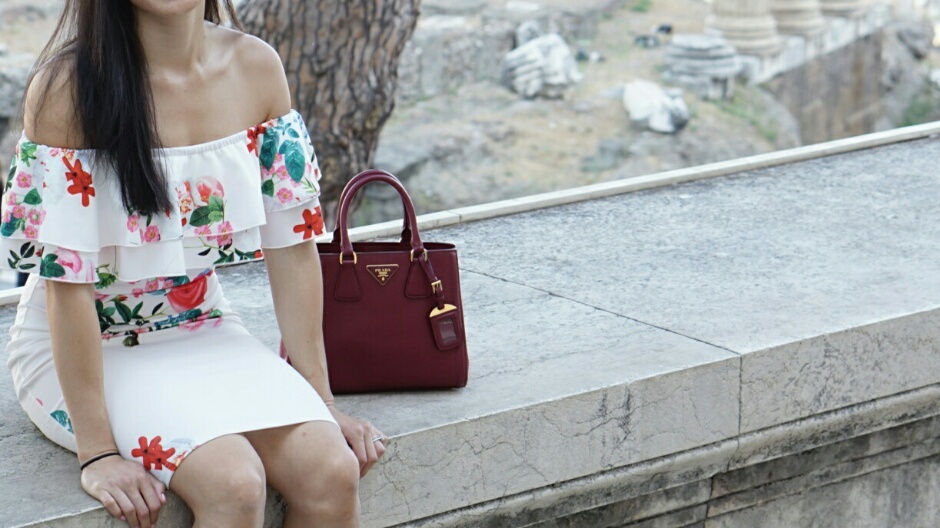 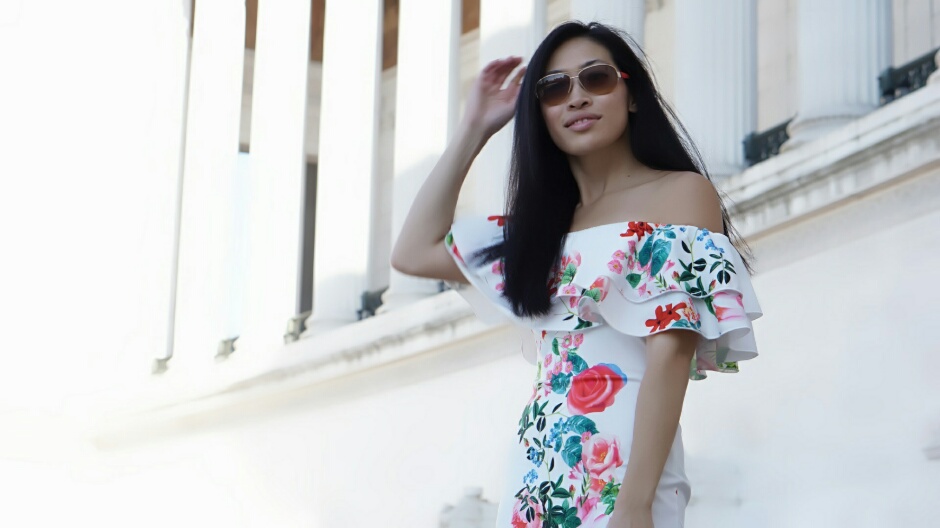 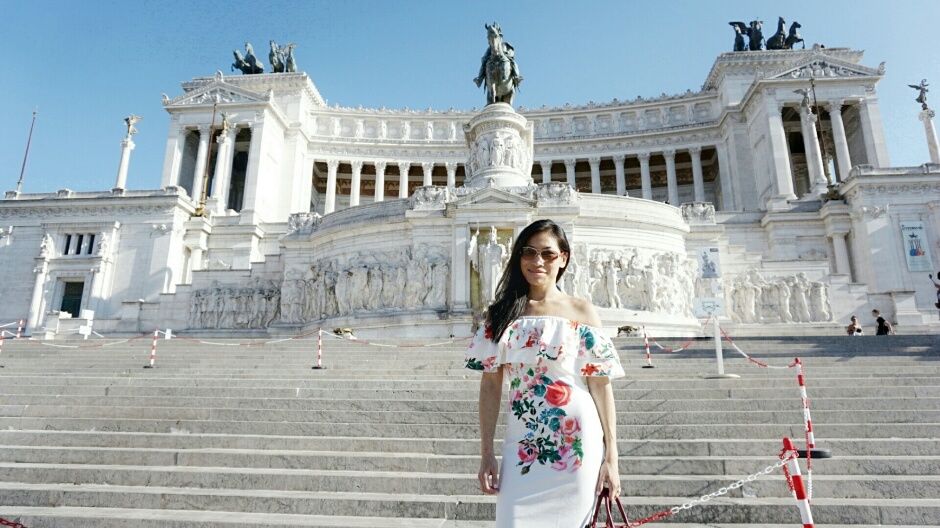 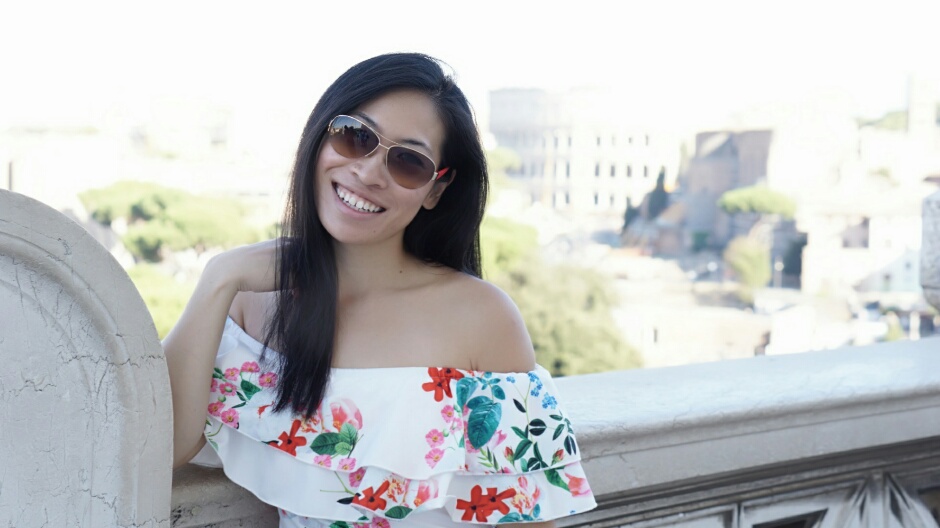 Trevi Fountain is one of my all time favourites to visit when I’m in Rome. It might be attributed to the fact that it’s the first architectural sculpture I visited on my first trip to Rome about 7 or 8 years ago. Its beauty is truly striking. It gets crowded throughout the day, but if you move up towards the fountain, there are usually people that come and go frequently, don’t be shy and go straight to the front, grab a seat and admire the beautiful structure that was built where one of the longest aqueducts in Rome end. Legends has it that if you turn your back to the fountain and toss a coin from your right hand over the left shoulder, you’ll ensure your return to this beautifully historic city one day. For as grand as this fountain is, it’s incredibly clean. I mean, who doesn’t want to return? I’d come back for the gelato, pasta and pizza alone! The Trevi Fountain is currently undergoing repairs and is commissioned by Fendi, which explains why they were able to hold their latest runway show right over it! By the way, to the naked eye, you really can’t tell restoration is really needed.

Spanish Steps are located in the centre of the luxury goods district, but also surrounded by tons of great restaurants, shops and pretty alleys that are worth spending hours roaming through. When I first visited, this place was hustling and bustling with locals and travellers. People would sit on the steps and hang out and chat all evening. There would be a musician playing music. It’s just a great spot to kill time and people watch. There is as beautiful park if you walk up the steps and continue along the path. Grab a gelato, or a boxed tiramisu from Pompi and sit along the steps to admire the area.

Monumento Nazionale a Vittorio Emanuele II (also known as Altars della Patria) is just up the hill from the Colosseum on the way to Spanish Steps and Trevi Fountain. This was our path of choice. The monument was designed by many established sculptors from all over the country. If you go up the stairs and enter, you can climb to the top and get a great panoramic view of Rome. This is also the spot where these pictures are taken. You’ll see the Colosseum and the buildings surrounding the city.

Santa Maria Maggiore is located near the Rome Termini central station. Ranked as one of the top 5 basilicas in Rome and the largest in the city, this should be a must-see spot on your list of places to visit during your visit. Some people have described it as being just as beautiful as the basilica at the Vatican, only less busy, which in itself is quite rare in Rome, don’t you think?

San Pietro in Vincoli is “best known for being the home of Michelangelo’s statue of poses, part of the tomb of Pope Julius II” The basilica closes midday and re-opens, so check the website for hours. Basilica Papale San Paolo Fuori le Mura is a quieter basilica that isn’t quite in the city centre. It’s still a very pretty structure, but you get to appreciate it in silence, which is kind of rare in Rome.

Basilica di Santa Maria degli Angeli e dei Martiri  is just outside of Republica Theatre Opera metro station. Once known to be the official state church, this basilica is definitely worth seeing.

Piazza del Campidoglio is one of the prettiest public squares designed by Michelangelo and located on the Capitol Hill in Rome. Walking around this area, you’ll find the beautiful buildings. It’s a gorgeous, photogenic spot.

Pantheon just had to be on this list purely for the fact that it has influenced so many great architectural designs for years, and rightly so. The structure isn’t as big as the Santa Maria Maggiore, but has its own beauty and simplicity. The rotunda has influenced so many famous architects since its inauguration. Plus, Raphael’s tomb is stored within this very structure.

Piazza Navona with Fontana dei Quattro is another lovely fountain to see on your trip. This was in an old movie with Audrey Hepburn, Three Coins in the Fountain, so when you visit, remember to throw in 3 coins.

Free walking tours are available in Rome. You can check out the link here. I didn’t end up doing this, but I think it would’ve been really good to have someone provide a wealth of information at each stop.

There are so many free attractions in Rome, but these are some of my favourites. When you visit, check the hours of each on their websites, as some basilicas and spots close midday. Make sure to bring a long scarf with you, as you are expected to cover your upper legs and shoulders when entering basilicas. If you are in Rome on the first Sunday of the month, you’ll get into select museums for free. If you choose to go to really popular sites with a paid entry such as the Colosseum, the line moves pretty quickly, so don’t feel discouraged or believe all the tour guides when they say it takes 2 hours to get in (unless it really wraps around all the structure). Do you have a favourite spot in Rome? I’d love to hear. If you plan on visiting, let me know below!

Photo credit to my one and only, Rise Again BJJ.

How to Spend a Day in Málaga